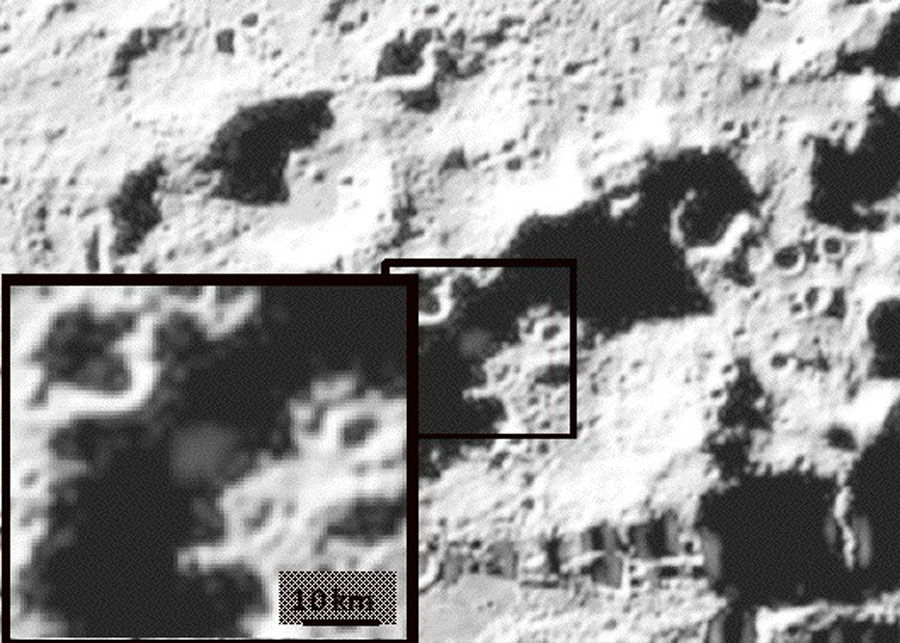 Explanation: Why is there water on the Moon? Last month, the LCROSS mission crashed a large impactor into a permanently shadowed crater near the Moon's South Pole. A plume of dust rose that was visible to the satellite, although hard to discern from Earth. The plume is shown above in visible light. Last week, the results of a preliminary chemical analysis gave a clear indication that the dust plume contained water. Such water is of importance not only for understanding the history of the Moon, but as a possible reservoir for future astronauts trying to live on the Moon for long periods. The source of the lunar water is now a topic of debate. Possible origins include many small meteorites, a comet, or primordial moon soil.