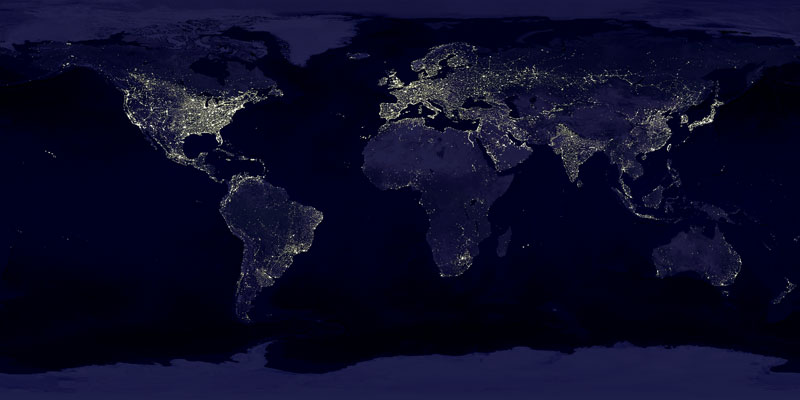 (Editor's note: This image has generated many print requests. Unfortunately, we do not sell prints. However, a high-resolution digital version of the image is available here.