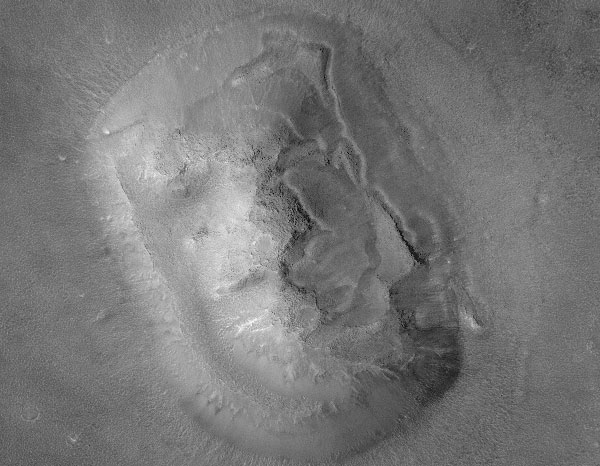 Nobody knows how clouds make lightning. Nobody knows the geological history of Mars. Nobody knows why the laundry on the bedroom chair smells like root beer. Understanding reality brings more questions. Mystery and adventure are never far behind. Perhaps fun and discovery are just beginning.