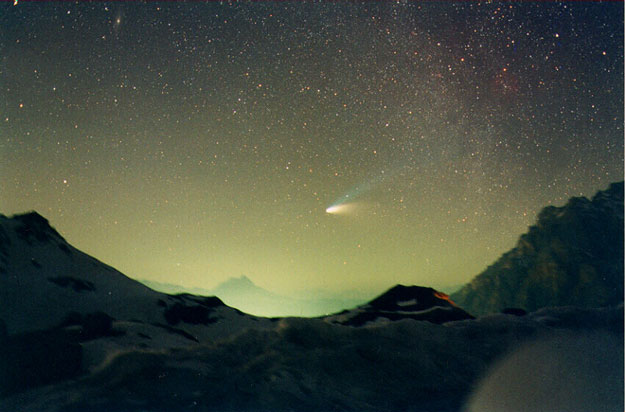 Tomorrow's picture: A Close Up of the Face on Mars < | Archive | Index | Search | Calendar | Glossary | Education | About APOD | >