Astronomy Pictures of the Year for 2007

Looking back over the past year, the editors of the Astronomy Picture of the Day (APOD) have decided to list 12 of the more memorable images posted to APOD in 2007. There was certainly no shortage of breathtaking images to choose from -- with robotic cameras orbiting Mars and rolling around its surface, the Cassini spacecraft at Saturn, space telescopes exploring the cosmos, and ground-based imaging with increasingly sophisticated hardware and software. Therefore, besides choosing our overall favorites, we have tried to diversify the selection to include spectacular pictures from several different categories. Twelve Astronomy Pictures of the Year (APOY) are highlighted below in the order they appeared on APOD. The selection process was, of course, very difficult and in the end more than a little arbitrary. In fact, of these 12 APOYs only one was unanimously selected. Hopefully, you will recognize at least one of your own favorites here! 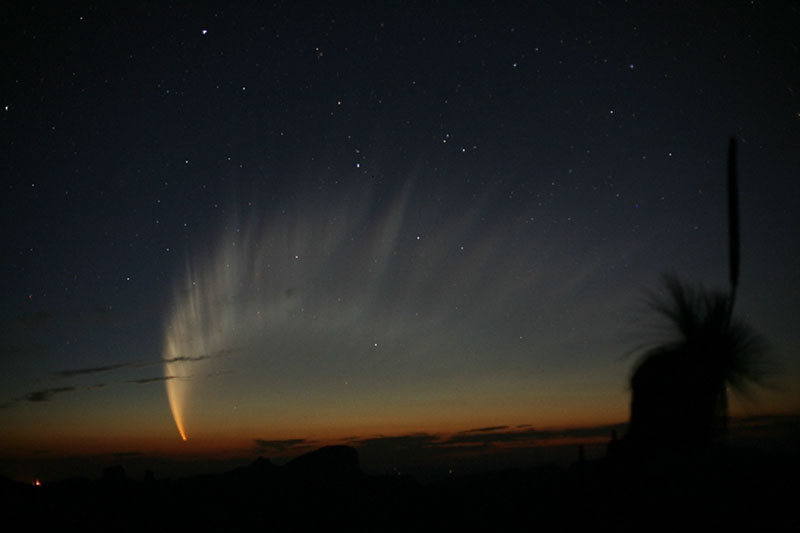 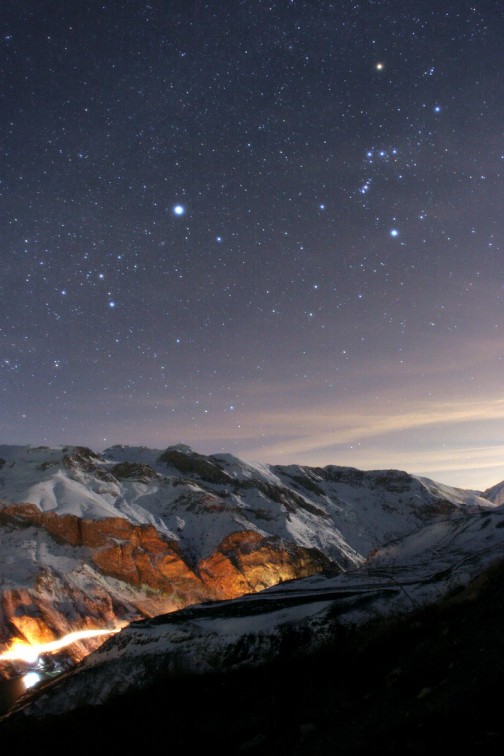 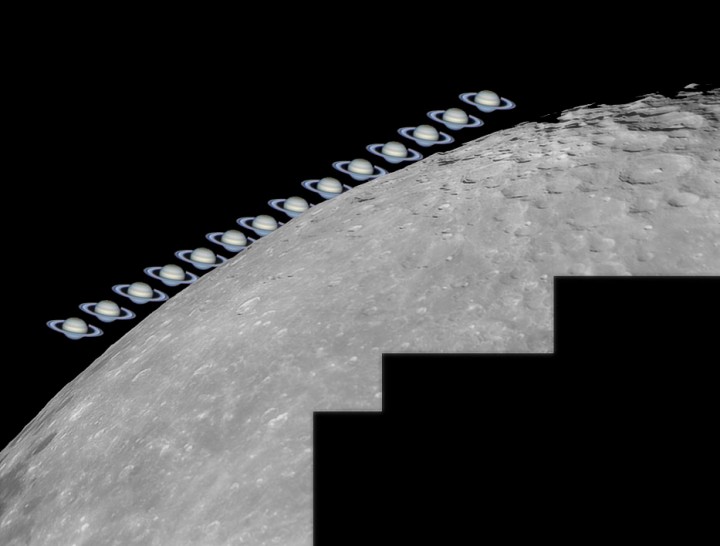 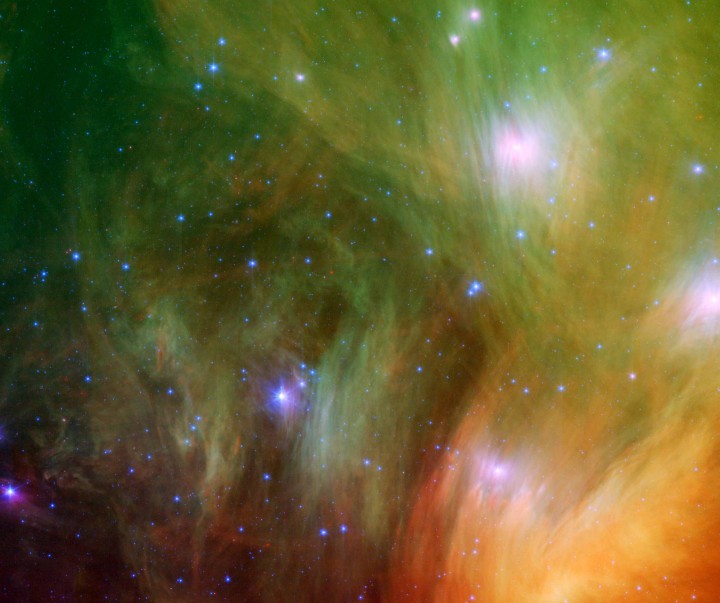 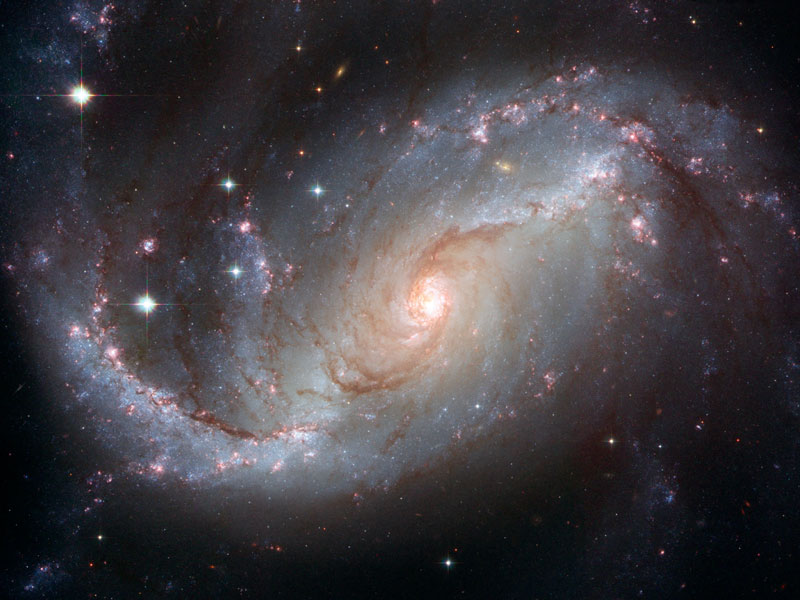 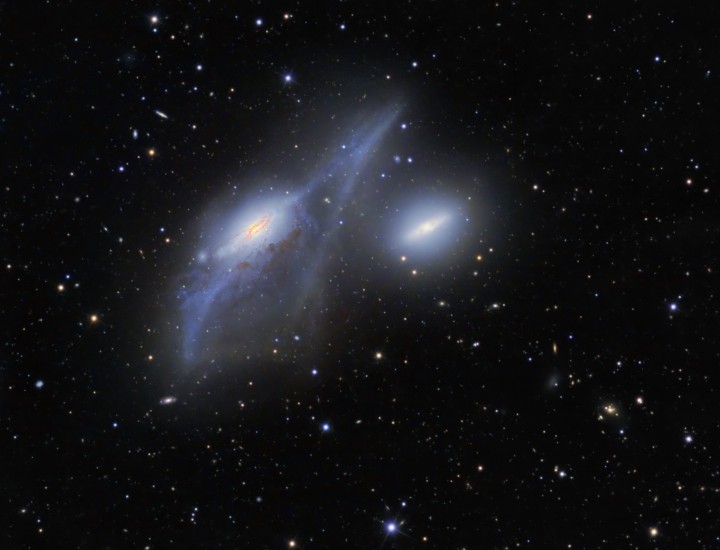 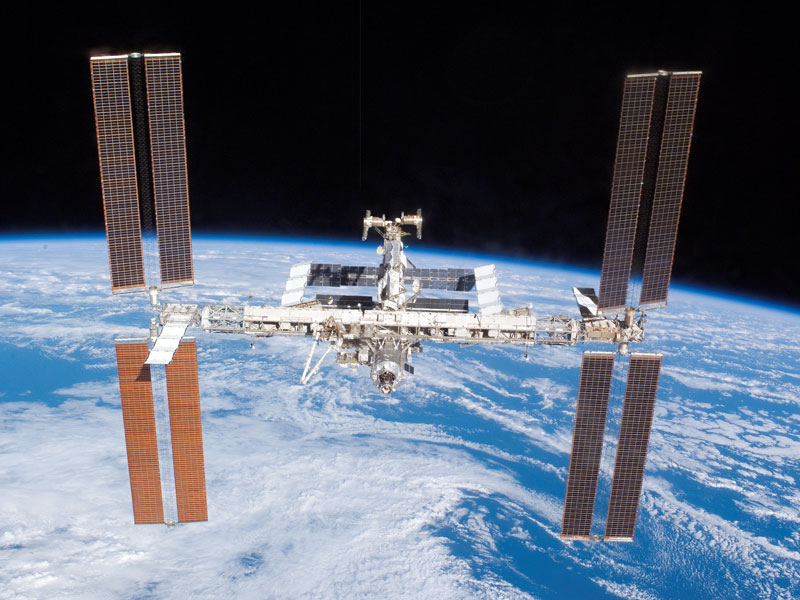 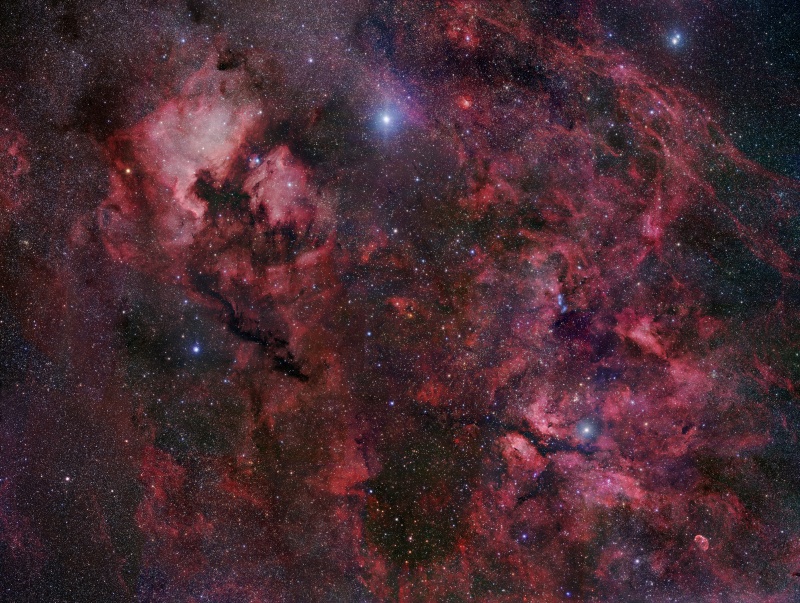 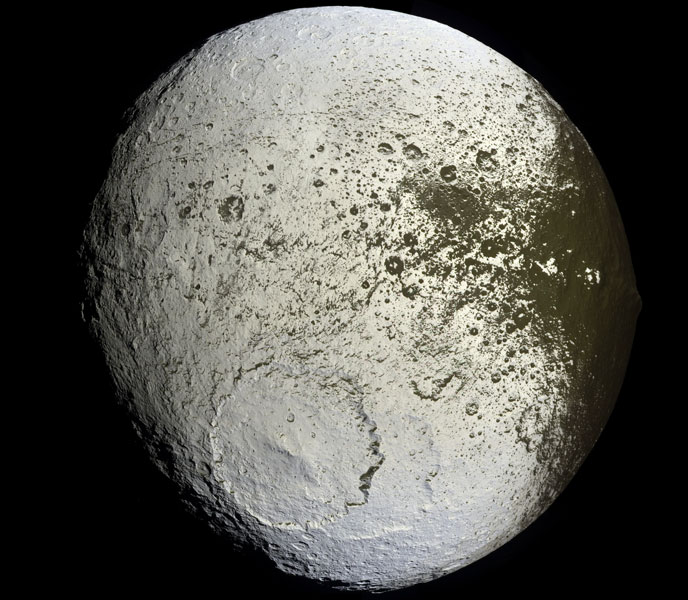 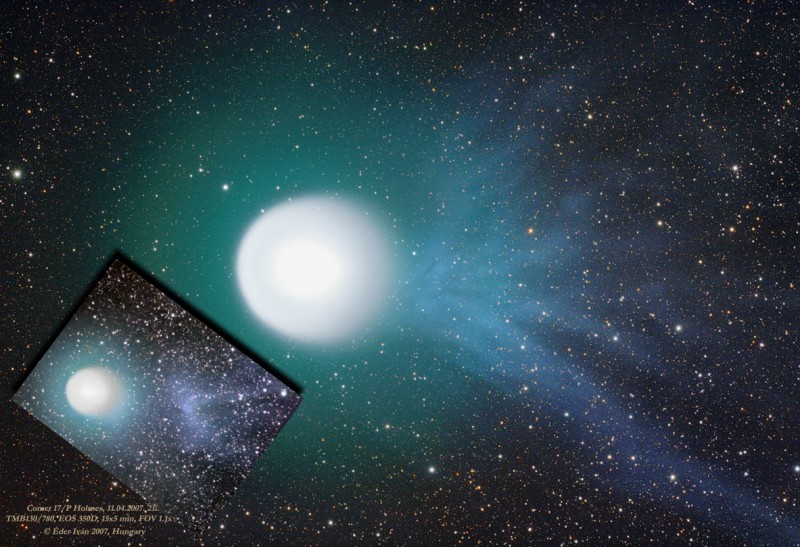