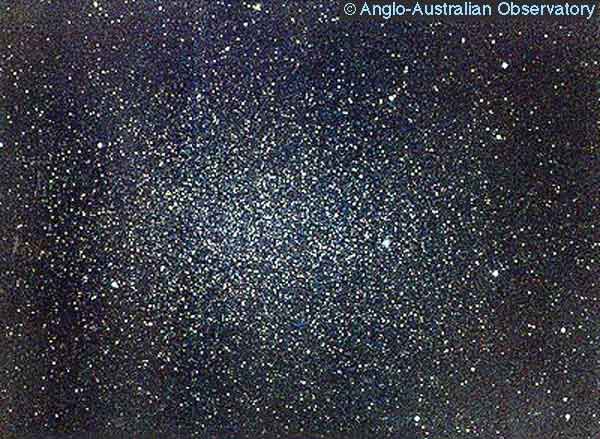 Explanation: Leo I is a dwarf spheroidal galaxy in the Local Group of galaxies dominated by our Milky Way Galaxy and M31. Leo I is thought to be the most distant of the eleven known small satellite galaxies orbiting our Milky Way Galaxy. Besides the LMC and the SMC, all Milky Way satellite galaxies are small, dim, dwarf spheroidals, including the closest galaxy - the Sagittarius Dwarf. Leo I is more distant than most of them, thought to be about 250 kpc away. Although very little star-forming gas is visible in Leo I, analysis of star ages shows that stars have formed as recently as a billion years ago.