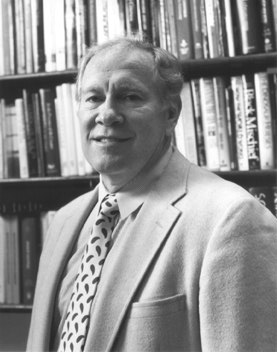 Explanation: David N. Schramm effectively combined the very big with the very small. Among his many scientific achievements, Schramm and collaborators successfully used Big Bang cosmology to predict that only three families of elementary particles exist in the universe, which was subsequently confirmed by high energy particle accelerators. Schramm and collaborators realized that current relative elemental abundance measurements, when combined with nuclear reaction rates, constrain the amount of normal matter to be much less than that implied by the movements of stars and galaxies. Therefore, most of the universe might be made of some sort of dark matter. Schramm was a champion wrestler, a mountain climber, an inspiration to scientists and students, and was alone piloting a plane when it crashed last Friday.