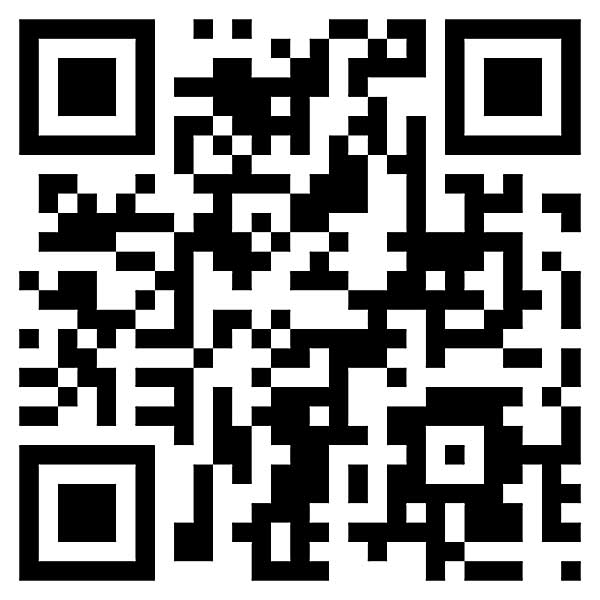 Explanation: This communication was not meant for human eyes. It was not even meant for aliens eyes. It's an attempt to communicate directly with your smartphone. Cameras on many smartphones can image the above Quick Response (QR) code and then common applications can tell you what it means. Sometimes the deciphered code will reveal a web site address, prompting the smartphone to then ask you if you want to access this address to learn more about the object. QR codes are two-dimensional analogs of bar codes that can be scanned in any orientation and tolerate several types of errors. These codes are being used increasingly as doors between real objects and web-based information about those objects, and so are popping up increasingly in unexpected places. Anyone can create a QR code from any of several free online services, print it out, and affix it to an object. Although not meant to communicate with aliens, QR codes employ several attributes common to famous alien communication attempts. Can you -- or a local smartphone -- figure out what the above QR code means?