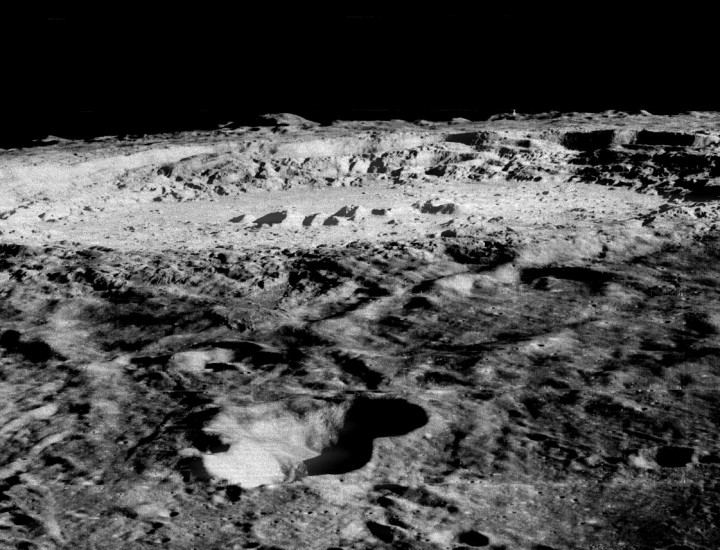 Note: As of today, June 16, the APOD editors have enjoyed presenting images from space missions, major observatories, and professional and amateur cosmic tourists alike for twelve years. A sincere thanks to our web site operators, translators, and to all for the gracious email and continued APOD submissions!