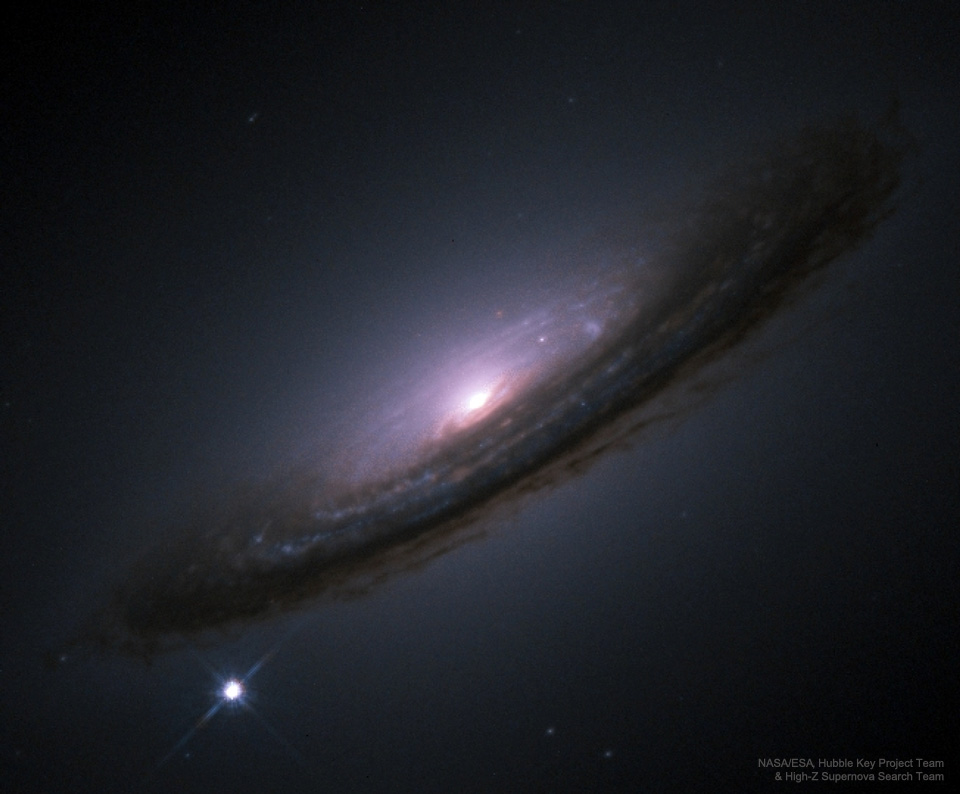 Explanation: Twenty-one years ago results were first presented indicating that most of the energy in our universe is not in stars or galaxies but is tied to space itself. In the language of cosmologists, a large cosmological constant -- dark energy -- was directly implied by new distant supernova observations. Suggestions of a cosmological constant were not new -- they have existed since the advent of modern relativistic cosmology. Such claims were not usually popular with astronomers, though, because dark energy was so unlike known universe components, because dark energy's abundance appeared limited by other observations, and because less-strange cosmologies without a significant amount of dark energy had previously done well in explaining the data. What was exceptional here was the seemingly direct and reliable method of the observations and the good reputations of the scientists conducting the investigations. Over the two decades, independent teams of astronomers have continued to accumulate data that appears to confirm the existence of dark energy and the unsettling result of a presently accelerating universe. In 2011, the team leaders were awarded the Nobel Prize in Physics for their work. The featured picture of a supernova that occurred in 1994 on the outskirts of a spiral galaxy was taken by one of these collaborations.