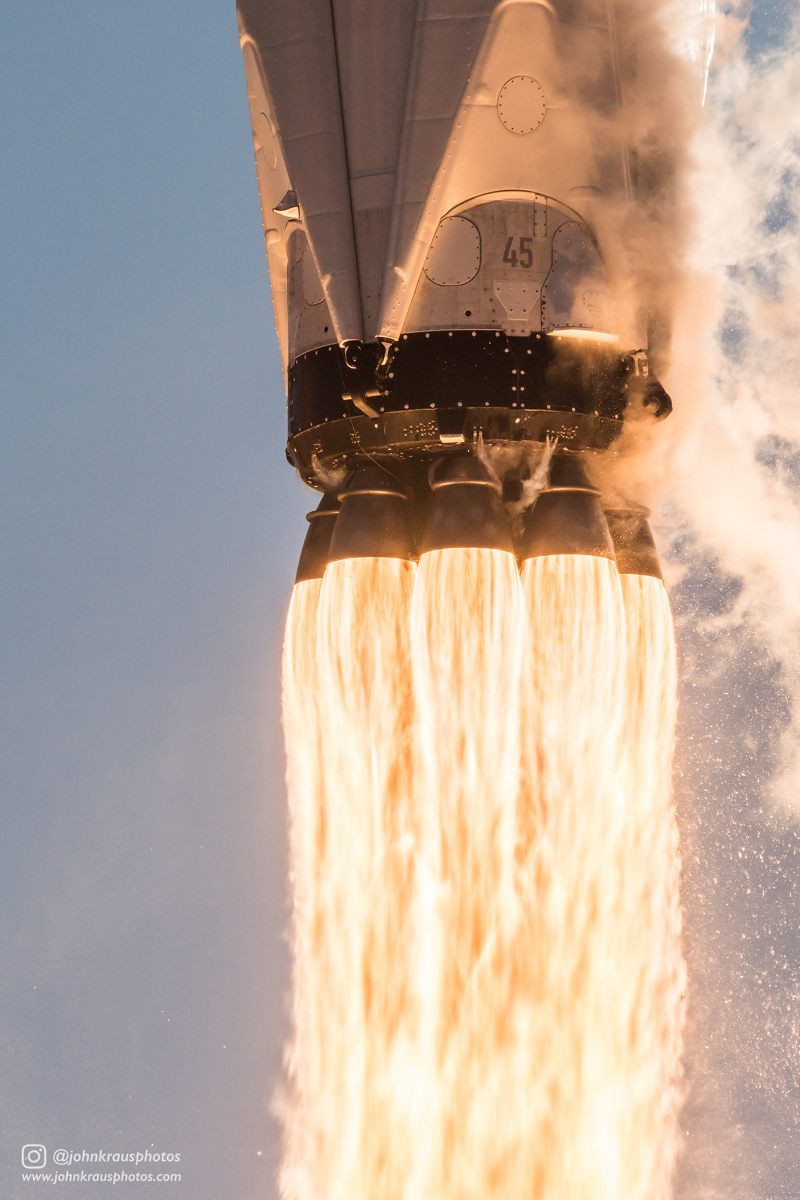 Explanation: NASA's Transiting Exoplanet Survey Satellite (TESS) began its search for planets orbiting other stars by leaving planet Earth on April 18. The exoplanet hunter rode to orbit on top of a Falcon 9 rocket. The Falcon 9 is so designated for its 9 Merlin first stage engines seen in this sound-activated camera close-up from Space Launch Complex 40 at Cape Canaveral Air Force Station. In the coming weeks, TESS will use a series of thruster burns to boost it into a high-Earth, highly elliptical orbit. A lunar gravity assist maneuver will allow it to reach a previously untried stable orbit with half the orbital period of the Moon and a maximum distance from Earth of about 373,000 kilometers (232,000 miles). From there, TESS will carry out a two year survey to search for planets around the brightest and closest stars in the sky.